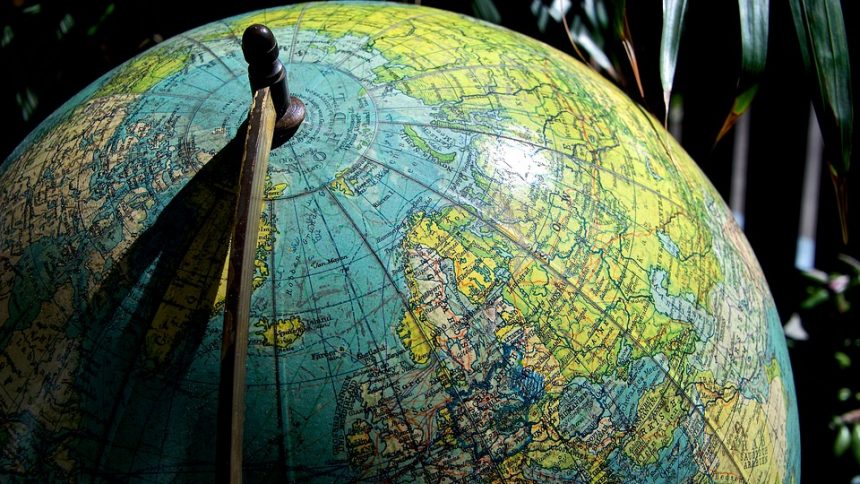 Journalist Paul Salopek is Trekking the World on Foot

In 2013, Paul Salopek set out from Ethiopia for a seven-year walk around the world and is trekking the world on foot.

For the past four years, the Pulitzer Prize-winning journalist has been tracing the footsteps of our most ancient ancestors who once left Africa to settle in other parts of the then unknown world.

Named “Out of Eden” for our paleoanthropological “Eden” in East Africa, the transcontinental trek covers over 8000 kilometres and crosses the Middle East, Central Asia, through Alaska and down the western edge of America towards the southernmost tip of Chile, Tierra del Fuego.

Salopek was born in the United States and raised in central Mexico. He spent time writing for the Chicago Tribune from 1996 until April 30, 2009, on the topics of Africa, the Balkans, Central Asia and the wars in Afghanistan and Iraq. He also worked for National Geographic from 1992–1995, spending several years in Africa.

During the epic narrative journey, Salopek has been spending his time talking to the people he meets along the way in the pursuit of “slow journalism”.

Topics pondered in the writings, videos, photos and Tweets by the Salopek range from climate change to technological innovation and mass migration to cultural survival. The project aims to provide readers with an insight into the lives of the nomads, villagers, traders, farmers and fishermen who rarely make headlines in the media.

Speaking to PBS NewsHour this week, Salopak described his recent experience of Afghanistan as markedly different to his previous encounter at the beginning of the American war.

“It’s a wild, pristine, almost unknown Afghanistan to the outside world where people are carrying not guns but shovels, where men are digging holes not to plant [improvised explosive devices] but to create traps for snow leopards, and women aren’t wrapping their faces in purdah (a curtain) except to bake bread in smoky ovens,”