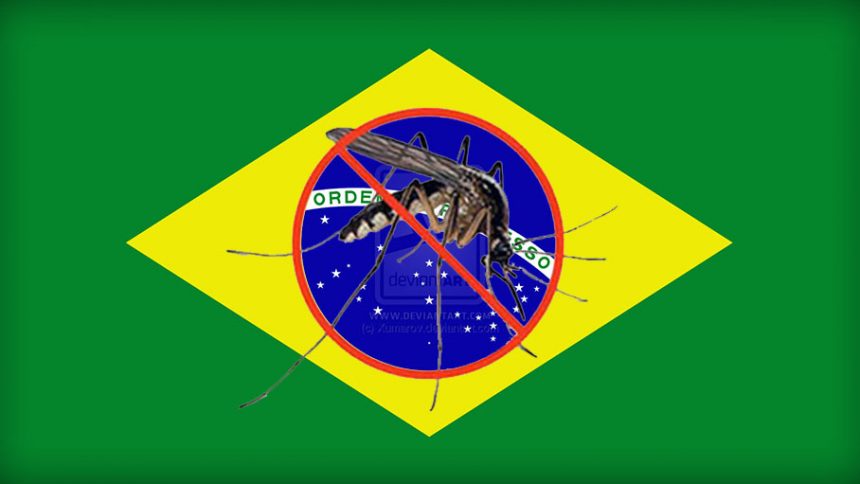 The Zika virus threat in Brazil is real and dangerous, so travellers should take extra precautions when travelling to the country. Besides the South American nation, thirteen other countries in the region have been put on the avoidance list due to Zika virus threat.

According to the announcement by Brazil’s Health Ministry there are more than three thousand cases of microcephaly that had been reported in the country in 2015; it is believed that some of these cases could be linked to the Zika virus.

Brazil’s Minister of Health, Marcelo Castro, announced that the test kits for detection of Zika virus, will be distributed to laboratories across the country in February.

What is Zika virus and what are the symptoms?

Zika virus was first identified in 1947 in Uganda – the virus itself is spread by the Aedes mosquito. According to the United States’ Centers for Disease Control and Prevention (CDC), it was considered as a low key virus, especially compared to major killers such as malaria and dengue. While Zika virus threat could be dangerous to pregnant women especially, owing to several important reasons the virus doesn’t spread from person to person. However, mosquitoes who bite an infected person can spread it to their next victims.

The symptoms consist of: low-grade fever, red eyes birth-defect (microcephaly) and rashes that often start on the face and then spread through the body.

In the past year, Zika has spread from Africa and Asia through the Americas. In Brazil, the rate of infants who were born with shrunken brains has gone up by a factor of 10 since Zika virus has entered the country.

Which places could be dangerous to travel?

Things to do to avoid picking up the virus

Since there is neither vaccine nor medicine to treat Zika, the first and most important thing is to prevent mosquito bites by using insect repellent, or products with the following active ingredients: DEET, Picaridin, Oil of lemon eucalyptus (OLE) or PMD and IR3535. Additionally, you can also protect yourself by wearing long sleeves and pants, while the use of air conditioning and staying indoors when visiting an area where the virus is present can decrease your chances of getting infected.

Should people in the USA be afraid of the Zika virus threat?

The virus has moved from South America to the Caribbean and Central America. According to USA Today, some researchers hold the view the Zika virus likely arrived to South America during the World Cup in Brazil in 2014. But considering that “Zika often causes no symptoms, researchers say it’s not surprising that the first cases of illness weren’t reported in Brazil until the following May.”

Since Brazil is scheduled to host the Olympics this year, the virus could spread through widely. The CDC stated that we cannot expect good news in this regard, reporting, “the Aedes species of mosquitoes that spread Zika virus are found throughout the world, it is likely that outbreaks will spread to new countries.” The Zika virus threat is real, so remember to take safety measures when visiting Brazil this year.

Liked this article? Looking for the latest in travel and adventure news? Then check out the rest of our articles at Adventure Herald. You can also like us on Facebook, follow us on Twitter or Instagram to keep up with our latest antics.
Tag brazilia microchephaly travelling precautions for pregnancy zika virus