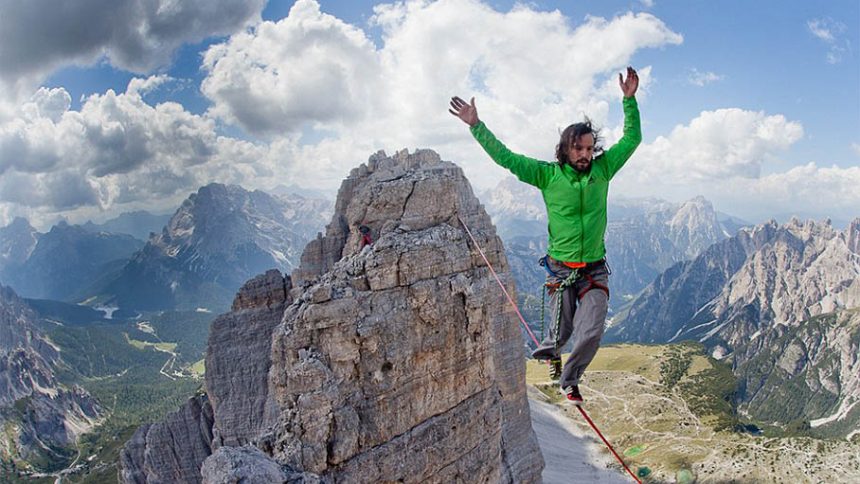 Do you know where the world’s highest gig was played, or the first person who managed to climb the Triple Seven Summits? There are many extreme adventure records in the world we have never heard about, so here are some of them you can definitely realize to broaden our horizons and to look up to these crazy adventurers.

Oldest And Youngest Conquistadors on the North and South Pole 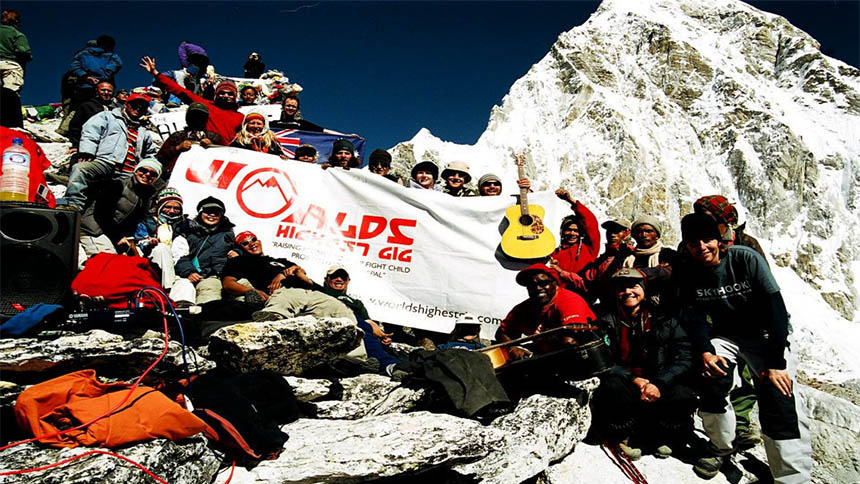 There is a charity which is dedicated to make children’s lives better all over the world, called Music4children. In 2005, they broke the world record for the “The Highest Gig” at Kalapattar, Mt Everest, and raised money to build an orphanage for the children of Nepal.

The Oldest and The Heaviest

The oldest base jumper is Donald Cripps, who parachuted off the 267 m high (876-ft) New River Gorge Bridge near Fayetteville in West Virginia, USA, on 19 October 2013, aged 84. 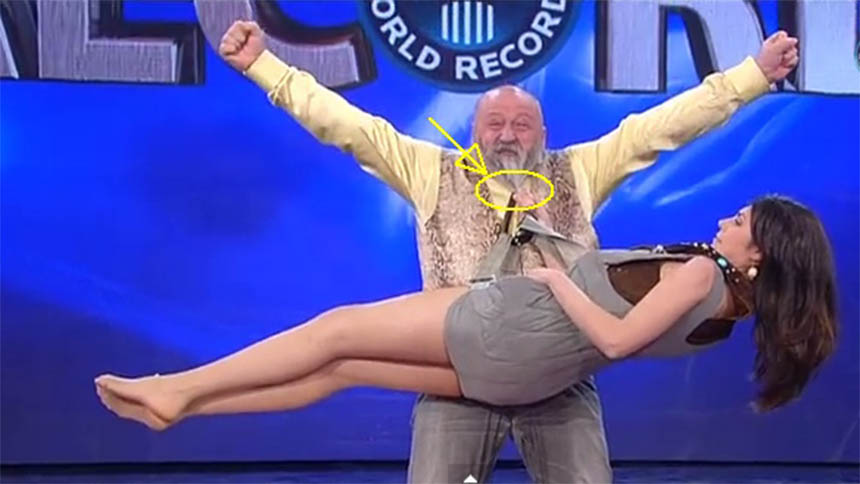 What could be a funnier adventure record than lifting something up with a human BEARD? Well, the heaviest weight lifted by a human beard is 63.80 kg (140 lb 16 oz) and was achieved by a man, called Antanas Kontrimas, on the set of ‘Rekorlar Dunyasi’ in Istanbul, Turkey, in June, 2013.

First Person ever on the Triple Seven Summits 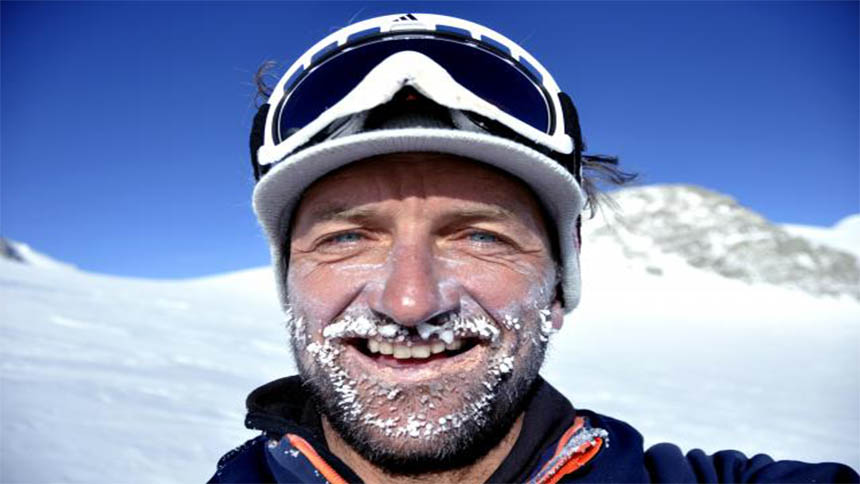 The Triple Seven Summits (also known as Seven Third Summits) are the third highest mountains of each of the seven continents. All of these mountain peaks are separate peaks rather than a sub-peak of the continents’ high point. The first person to successfully climb the Triple Seven Summits, along with the first and second highest mountains on all seven continents, was Christian Stangl (Austria) who completed the last summit, Shkhara, 5,193m on the Georgia-Russia border, on 23 August 2013.

Walking on the Edge of Life

The current world record of slacklining was broken by Alex Schulz (23) in Yulong Desert where he crossed 610 metres within one hour on a slackline; he managed to break the previous record by nine meters.

He said, ‘The rope was around four metres above the ground in some places and I didn’t have a safety rope, so it was pretty mentally demanding,’

All of these adventure record breakers have something common in their minds. They all hold the view that adventure is out of comfort-zone. Be inspired by these amazing examples and consider your life as a never ending adventure.

Liked this article? Looking for the latest in travel and adventure news? Then check out the rest of our articles at Adventure Herald. You can also like us on Facebook, follow us on Twitter or Instagram to keep up with our latest antics.
Tag adventure records charity on mount everest climbing cycling extreme sports slacklining