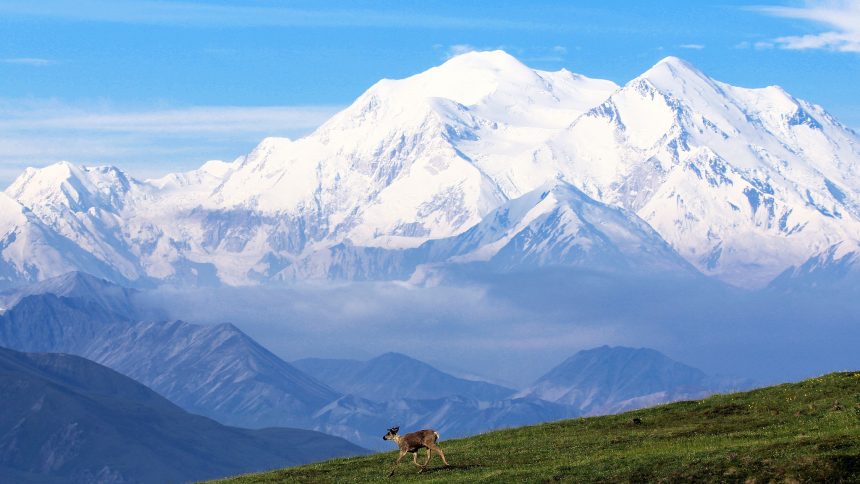 Mount McKinley Will Be Renamed to Denali

It is time to review your bucket list of peaks to climb, since a decade old dispute about the name of North America’s highest mountain will be settled soon by the Obama administration and Mount McKinley will be renamed to Denali.

Meaning “high,tall”, this was how 6168 m high Mount McKinley was called by the Koyukon Athabaskan before the arrival of the Europeans. In the late 19th century, the mountain was inofficially called Densmore’s Mountain, after the first European to reach its base. Then in 1896, prospector William Dickey named it Mount McKinley, after his favourite presidential candidate at that time. This was Dickey’s way of making a political statement, since he as well as future President McKinley were supporters of the gold standard, meaning that the value of a currency should be defined in terms of gold.

Dickey mentioned the new name in a piece he wrote for the New York Sun in 1897 and ever since then the mountain was called Mount McKinley. Especially since McKinley, was shot during his second term, it seemed fit to keep it in commemoration of his death.

Even though Alaska’s Geographic Board has changed the mountain’s name back to Denali a long time ago, there is an ongoing dispute with the United States Board on Geographic Names, since they refuse to do the same. Alaska’s effort is mainly blocked by one of Ohio’s congressmen, whose district includes the town where McKinley lived for much of his life.

Now the Obama administration has taken things in their hands and the Interior Department will rename Mount McKinley to Denali by executive order. Spokesmen have emphasized, that the change of name is not meant as disrespect to former President McKinley and his legacy, but is done as a sign of respect for the Native Alaskans, who prefer a local name for Alaska’s and North Americas highest summit.