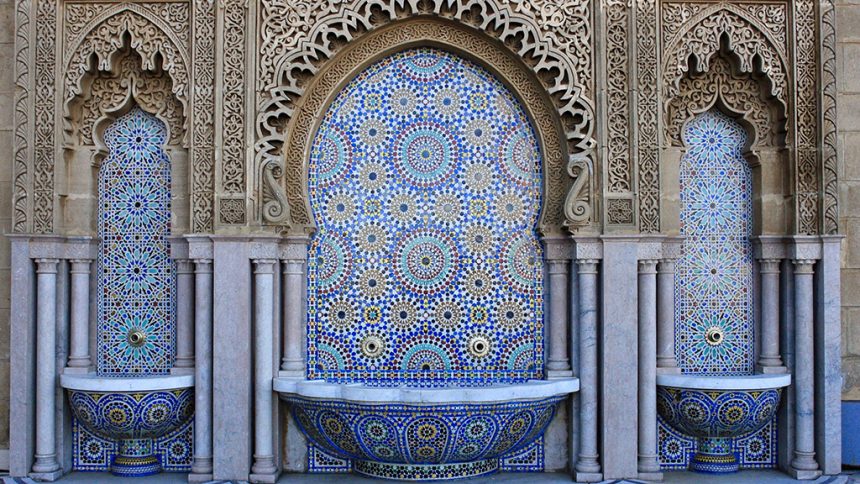 It has been 6 years since Morocco has seen a terrorist attack, yet its tourism industry had been facing a steady decline in numbers for the following 5 years. Originally planning to attract 20 million visitors by the year 2020, it reached just the halfway mark of 10 million in 2016. While the tourism industry was expected to provide around a million jobs by the end of the decade, it provided employment for half of this number last year and so is not on course to meet its 2020 goal.

However, in 2017 Morocco ranked among the least impacted countries by terrorism in the Global Terrorism Index released this month, a marked improvement from 2016. In spite of its slow progress in recent years, the tourism industry is optimistic about respectable, continued growth.

“Last year was better than 2015. And the first two months of 2017 augured an even better year,” said Hanane, manager of a local guesthouse in Rabat. Officials are hoping to bring more tourists from China and Russia, among others. While Europeans still top the list of visitors, visas for the Chinese were abolished for June, opening new doors.

Why You Should Visit Morocco 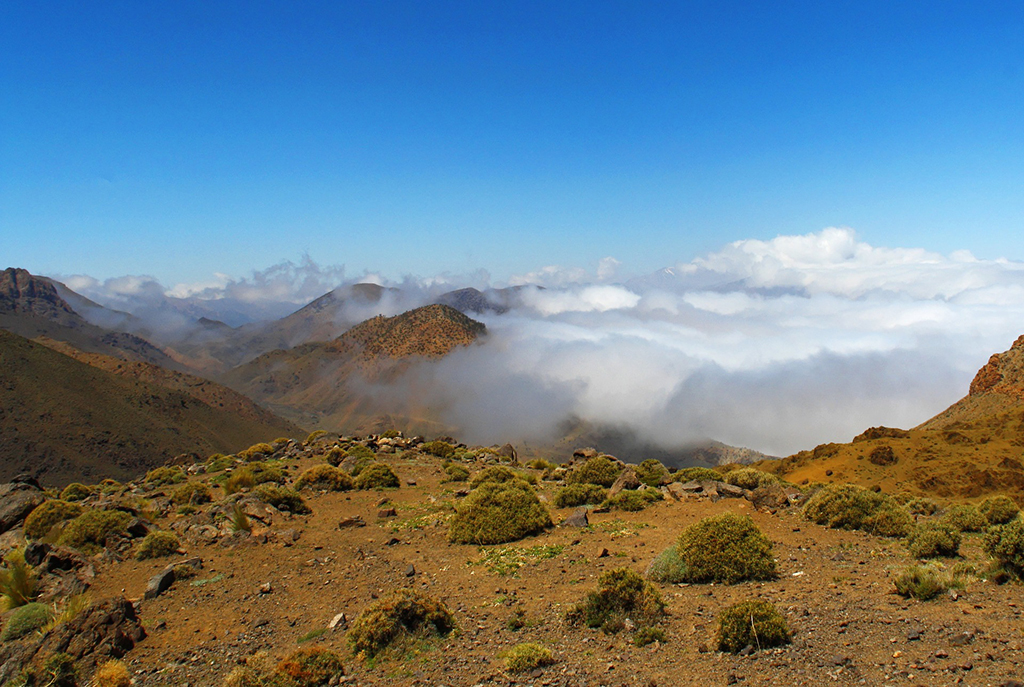 While you probably know of Morocco as a destination of sun, sand and sea and stunningly colourful old cities and bazaars, it has much more to offer, being home to a lot of untouched nature and varying landscapes.  For starters, adventure travelers can choose between trekking the epic Atlas mountain ranges and the dry river valleys and starkly beautiful volcanic spires of the Jebel Saghro. For a 4×4 self-drive, there is Morocco’s forgotten Rif mountain range, which offers a scenic 200 km drive through olive farms, cork oaks and cedar forests alongside the Mediterranean coast. Or join a fully organized, multiple-day road-trip from Marrakesh crossing the Atlas Mountains to the edge of the Sahara and returning to Marrakesh along the Atlantic coast.

The tourist town of Chefchaouen – known locally as Chaouen, famous for its strikingly blue painted buildings, has been dipping their paintbrush in the green bucket. It is one of 12 southern Mediterranean locations to benefit from a European programme that has granted it around 10 million dirhams ($1 million, 900,000 euros) and declared the town “a model and initiator of change in sustainable energy management”. In several major cities such as this, sustainable modes of transport such as bike-sharing are already commonplace.

As the gateway to Africa, Morocco is showing hopeful signs that it will light the way for the rest of the African continent in both sustainable development and increased tourism.

Liked this article? Looking for the latest in travel and adventure news? Then check out the rest of our articles at Adventure Herald. You can also like us on Facebook, follow us on Twitter or Instagram to keep up with our latest antics.
Tag 4x4 adventure atlas mountains global terrorism index morocco mountain adventures sustainable tourism terrorism tourism industry