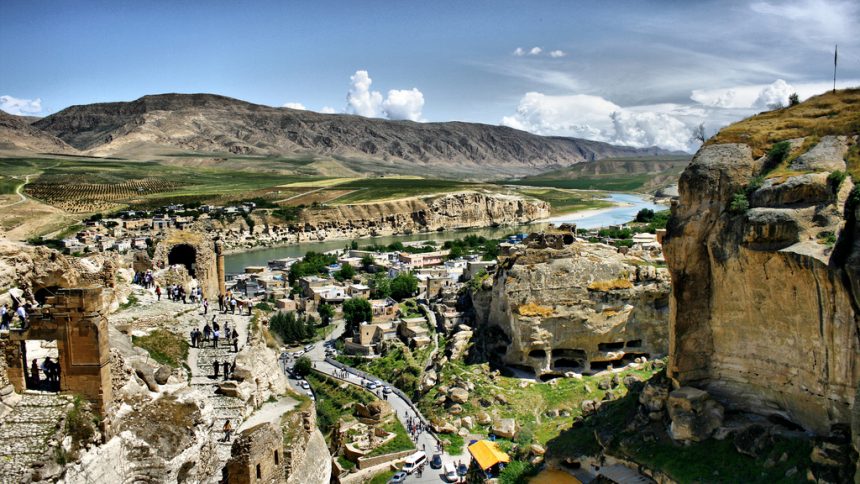 Today, the construction of Ilisu Dam threatens the existence of the beautiful town of Hasankeyf, located in Batman Province of Turkey, in the Southeastern part of the country. According to the General Directorate of State Hydraulic Works of Turkey, the dam will be completed by the 23rd of December, 2015. Considering the huge budget of the construction (1 billion 215 million Turkish Liras), it can be inferred that the project occupies a substantial part of the government’s agenda. As a matter of fact, the plans of the dam were put forth in 1954; however it could not be a part of the national plan up until 1997. The first stones were laid in 2006 rendering the fate of Hasankeyf hopeless and ranking it high on the list as an endangered historical site in Turkey. 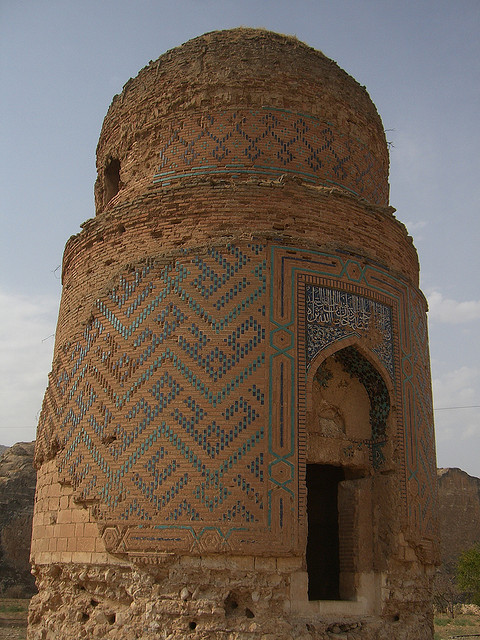 Despite the fact that Turkish President Recep Tayyip Erdogan claims that Hasankeyf will be a tourist attraction as a town by a nice river, it will lose its charm as a mystical post on the Silk Road since the historical artifacts of the city will submerge under the artificial lake created by Ilisu Dam.

Hasankeyf is a Cradle of Civilization

We cannot be sure when the civilized history of Hasankeyf began, however most of the evidence points to the fact that this little town by Tigris River has been inhabited by nine civilizations in a span of over 10,000 years, including the Roman, Persian, Byzantine and Ottoman civilizations.

What makes this small Kurdish town important is that it was actually an essential post on the renowned Silk Road. In the 12th and 13th centuries, the Artuqids and their successors, the Ayyubis built several splendid landmarks including the Old Tigris Bridge which stands like a stunning necklace over the river. 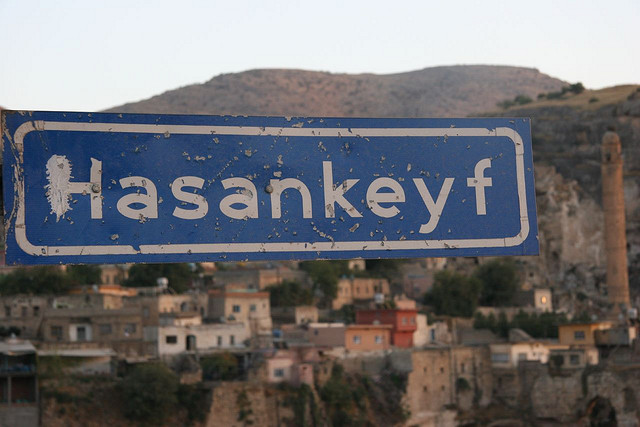 Hasankeyf is not the only settlement which will be affected by the completion of the dam construction. Actually, the list is quite long. However, Hasankeyf has become a symbol of the movement which aims to stop the construction of the dam in vain. Nature Association of Turkey has initiated a campaign called Save Hasankeyf, calling celebrities into action. With the participation of some famous figures from the art and music world including world-famous pop star Tarkan, the organization managed to collect six thousand signatures against the construction of the dam in six days. 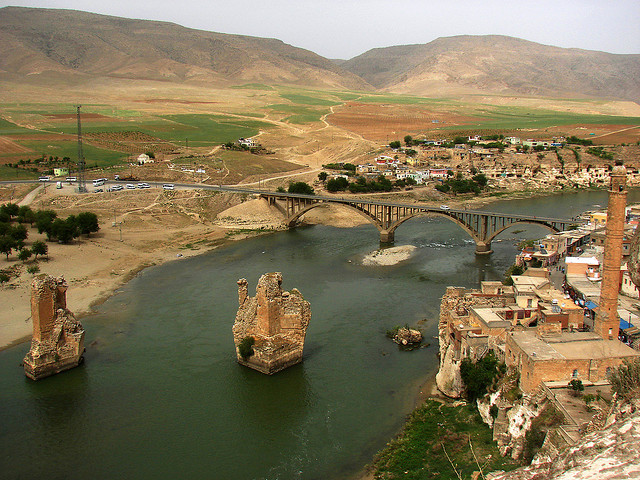 According to the Nature Association, Hasankeyf meets 9 of the 10 requirements for designation as a UNESCO World Heritage Site. It is the only place on Earth to qualify on such a high level; therefore it deserves to be promoted as a tourist attraction. Due to its characteristic as a representative of a rich history, Hasankeyf attracts thousands of tourists each year. Moreover, the geographic location of the town renders it suitable for adventure travel activities. It is situated on a location with 550-metres of altitude. Moreover it is surrounded by high mountains.

In the last decade, the town has hosted bicycle races along with foot races which took place between the province center of Batman and Hasankeyf. Last year, Turkish Dakar Rally participants raced between Mardin and Hasankeyf as a tester for the epic car rally, prior to their journey to South America in order to call attention to the importance of world peace. Moreover, the organizers of this event aimed to promote the availability of this land as a rally route. Nevertheless, Ilisu Dam project stands as a strong barricade between the race organizers, foundations and a potential rally event in the Mesopotamian part of the Silk Road since Hasankeyf is waiting for her doomsday in order to be the Atlantis of the modern age.

Liked this article? Looking for the latest in travel and adventure news? Then check out the rest of our articles at Adventure Herald. You can also like us on Facebook, follow us on Twitter or Instagram to keep up with our latest antics.
Tag conservation endangered sites hasankeyf historical sites news travel travel news turkey