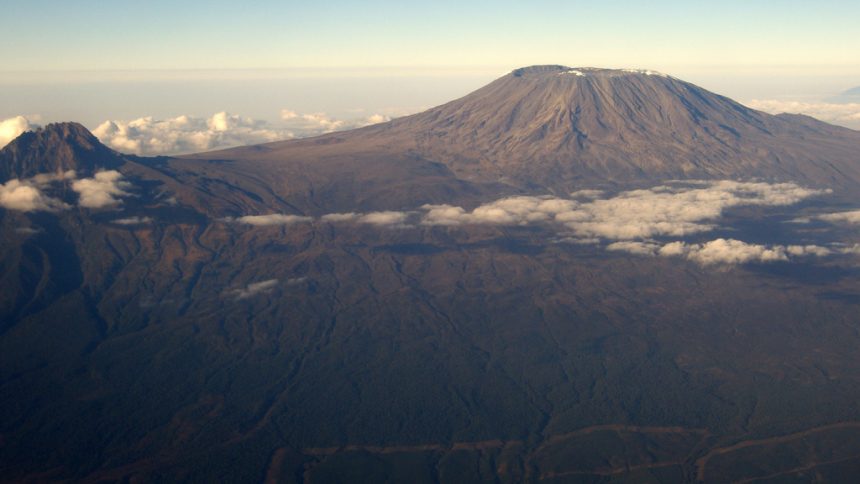 The free standing Kilimanjaro with its snow covered peak is a challenge for every hiker. Now an 85 year old great grandmother, Anne Lorimor from Arizona, has successfully conquered Africa’s highest mountain as the oldest woman to ever reach its summit. With her impressive hike she has shown fellow seniors that life and adventure don’t stop, just because the hair becomes gray and the bones a little rusty.

But she has not only sent out an encouraging message, she has also raised money for the Challenge Youth Fund, which supports disadvantaged children and which she has created herself.

The whole ascent took the group 8 days. Not even the flu, that affected Anne Lorimor and several others in the group, could stop her. After two days rest and preparation for the final climb, the group departed at night and reached the top of Mount Kilimanjaro on the morning of the 8th day, exhausted, but happy.

Anne Lorimor is still waiting for the official confirmation of Guinness World Records, that she is the oldest woman who has climbed Kilimanjaro , which she will surely get, after they will have reviewed all the video and photo proof, her nephew took of her journey.

Liked this article? Looking for the latest in travel and adventure news? Then check out the rest of our articles at Adventure Herald. You can also like us on Facebook, follow us on Twitter or Instagram to keep up with our latest antics.
Tag adventure adventure travel adventure travel destinations africa kilimanjaro news record travel news