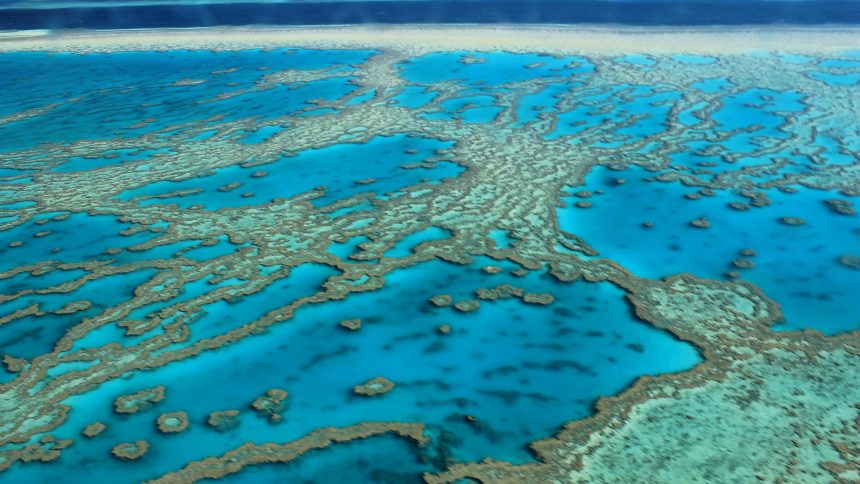 Great Barrier Reef: One of the Most Endangered World Heritage Sites

According to CNN the Great Barrier Reef is one of the 7 Natural Wonders of the Worlds, stretching over 2300 km along the north-west coast of Australia. Since 1981 it has been declared a UNESCO World Heritage Site.

The thousands of reefs and hundreds of islands are a unique, incredibly diverse biosphere.

They are home to more than 1500 fish species, 17 rare sea snake species, 400 coral species and many more. Six species of sea turtles come here to breed and 215 bird species visit the reef regularly.

Now the UNESCO is worried about the state of the world’s largest coral system and Australia could hardly prevent it from being listed as one of the most endangered world heritage sites. In return, Australia has already increased its efforts for the protection of the reef. Additionally Australia needs to provide information about the progress of a long term conservation plan in 2016, and report on the overall state of conservation in 2019.

Australia plans further investments in the protection of the reef till 2050.

According to a 2012 study by the Proceedings of the National Academy of Sciences, the coral cover of the reef has been reduced by more than half since 1985. The biggest threats are climate change, pollution, overfishing and coastal development.

A two-edged factor is tourism, with about 2 million visitors each year who spend about 4.5 billion USD. Even though most of the touristic influx is managed and moderated, an impact on the ecosystem cannot be completely avoided.

The news of the endangered state of the Great Barrier Reef has already reached other nations, when US President Barack Obama mentioned it in a speech during a visit last November, much to the dismay of the Australian government.

Liked this article? Looking for the latest in travel and adventure news? Then check out the rest of our articles at Adventure Herald. You can also like us on Facebook, follow us on Twitter or Instagram to keep up with our latest antics.
Tag australia endangered sites great barrier reef oceania UNESCO