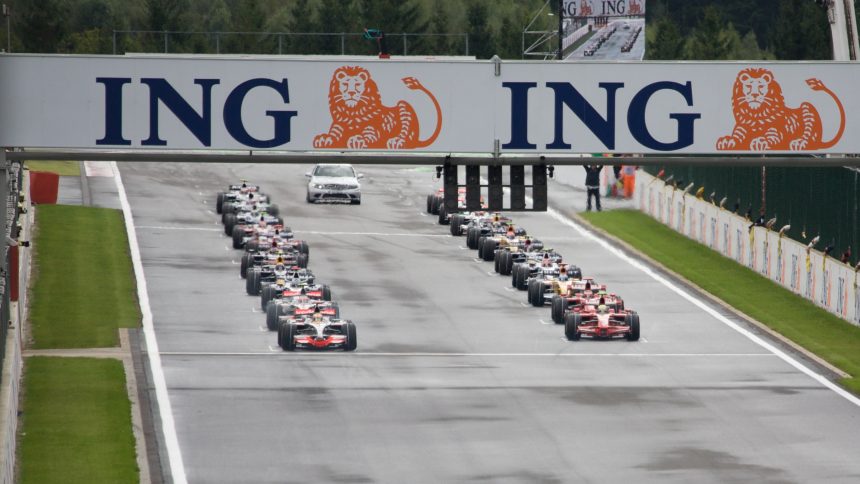 FIA (International Automobile Federation) is considering re-launching closed cockpit tests after IndyCar driver Justin Wilson’s fatal accident at Pocono Raceway on Sunday. 37 year-old experienced former F1 driver died after he was hit by the nose cone which broke out of Sage Karam’s car, seconds after Karam crashed his car to the wall. Although Wilson was taken to a hospital by a helicopter right after the crash, he died the next day due to severe head injuries.

This fatal accident forced FIA to look for ways to increase driver safety. In order to come up with a safer design, FIA is re-launching closed cockpit tests. FIA’s intention of closing the cockpit area stems from the rising number of death toll in crashes during races. Not long ago, we lost promising F1 driver Jules Bianchi in July, 9 months after his deadly crash in Suzuka. Wilson and Bianchi’s fatal accidents were not the only ones in the last 6 years. Promising Formula two driver Henry Surtees was fatally hit on the head by a wheel from Jack Clarke’s car on 19 July 2009. Only a week later, prominent F1 driver Felipe Massa had to suffer fractured skull after debris hit his helmet in Hungaroring in 2009. Fortunately, he was saved after a life-saving operation. Only three years after this accident, Spanish Formula 1 driver Maria de Villota collided with a stationary car while testing Marussia F1 car. Although she was believed to have recovered, de Villota passed away after a year due to complications related to her accident.

Closed Cockpit is not a New Idea

As a matter of fact, designing closed cockpits is not a new idea since FIA conducted jet canopy tests previously. Nevertheless, these tests didn’t satisfy the protection that FIA was after. The test results pointed out two major design problems. First of all, the polycarbonate cover would fall into pieces in case of a crash which would put spectators into danger. The other concern would be drivers getting out of the car in the event of an accident. Considering that even seconds are of vital importance in case of major accidents, canopy would be a huge trouble for medical crew and drivers alike.

FIA Institute Jet Canopy Test from FIA Institute on Vimeo.
Some experts criticize the idea of introducing closed cockpit instead of an open one. One of the substantial reasons behind their opposition is the crash which involved Kimi Raikkonen and Fernando Alonso. Alonso’s Honda flew over Raikkonen’s Ferrari in the 2015 Austrian Grand Prix which took place 2 months ago. Raikkonen got out of the car without sustaining any injury, fortunately. However, experts believe that Raikkonen would have had a huge problem while leaving the car after the accident if he had a canopy over him. In other words, open cockpit was his luck.

Canopy is against the Spirit of Formula 1 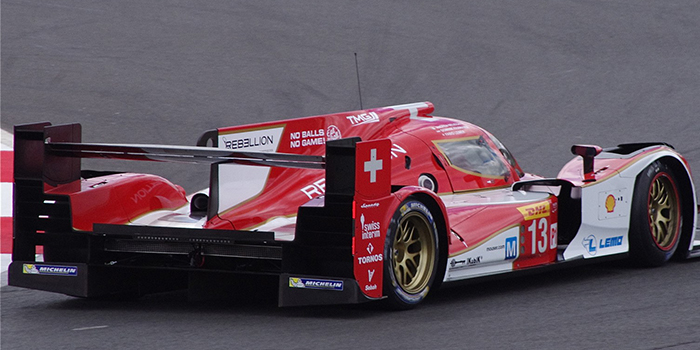 The World Endurance Championship introduced closed-cockpit prototypes some years ago despite the stern opposition. Although they didn’t approve the idea at the beginning, the teams adapted their designs according to the new standards. If FIA can come up with an efficient canopy design, Formula 1 may undergo a radical change in the near future. Closed cockpit is against the spirit of the extreme driving adventure which is one of the main traits of F1. However, safety is the most essential issue for FIA apparently.