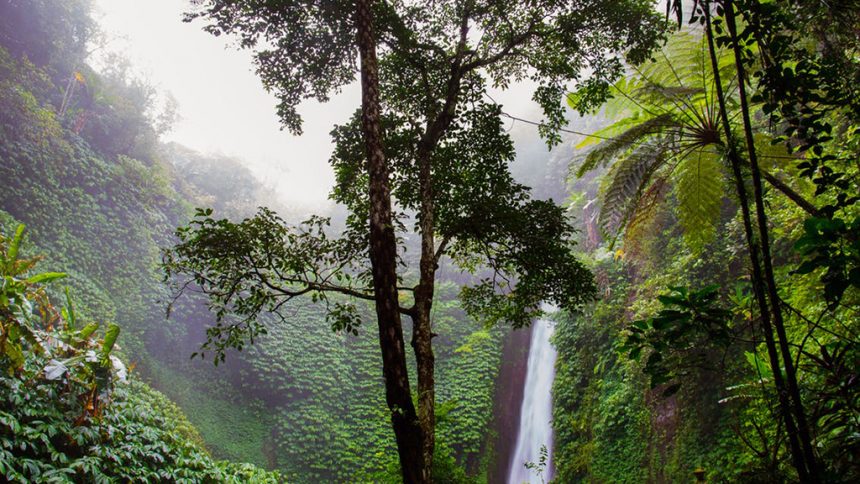 Friends and family fear for his safety as the intrepid explorer Benedict Allen goes missing in the remote jungle of Papua New Guinea.

The intrepid British explorer was due back in the Capital of Port Moresby on Sunday to take a flight to Hong Kong for a talk he was to deliver to the Royal Geographical Society on Tuesday.

Allen had been visiting the remote Yaifo tribe which he had previously visited 30 years ago, when he was 26 years old. He had said he was returning “to create a brief record of their lives, if possible tracking down some of those… who’d remember me”.

His agent, Joanna Sarsby has said: “He would never miss something like the Hong Kong talk unless something had happened, adding that the Yaifo were “quite a scary bunch” and that it was “really odd” Allen had not returned on schedulue. 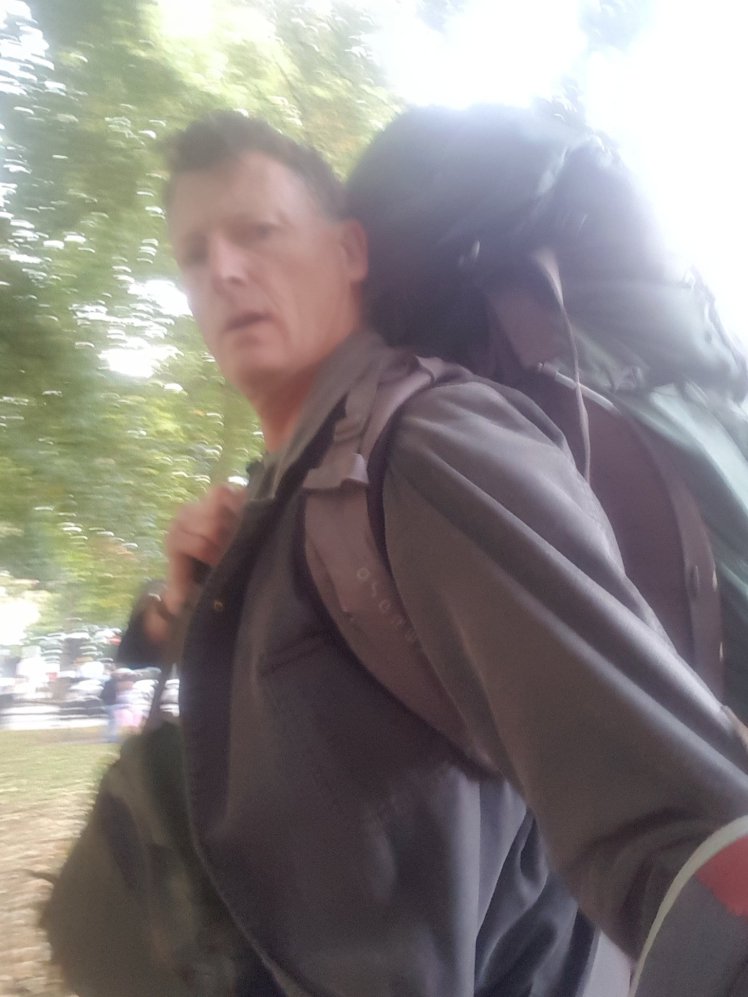 He posted this quick selfie to Twitter before his flight to Papua New Guinea with the caption: “Marching off to Heathrow. I may be some time (don’t try to rescue me, please – where I’m going in PNG you won’t ever find me you know…)”

In September he wrote on his website: “No outsider has made the journey to visit them since the rather perilous journey I made as a young man three decades ago…

This would make them the remotest people in Papua New Guinea, and one of the last people on the entire planet who are out-of-contact with our interconnected world.”

Allen was dropped by helicopter in the jungle in the north-west of the country known as the Central Range three weeks ago and has not been heard from since. Traveling alone, he prefers not to bring a mobile phone or GPS when exploring  “just like the good old days”.

A seasoned and highly skilled explorer, Allen has been striking out alone since the age of 22 to explore some of the most remote and hostile environments on the planet. He is known for immersing himself among the indigenous peoples he makes contact with.

Before leaving for his trek to the lost Yaifo tribe, Allen noted that his return is bound to be difficult. “Either I must paddle down river for a week or so – or enlist the help of the Yaifo, as I did last time; together we managed to achieve the only recorded crossing of the Central Range.

“So, if this website or my Twitter account falls more than usually silent – I’m due back mid Nov – it’s because I am still out there somewhere.”