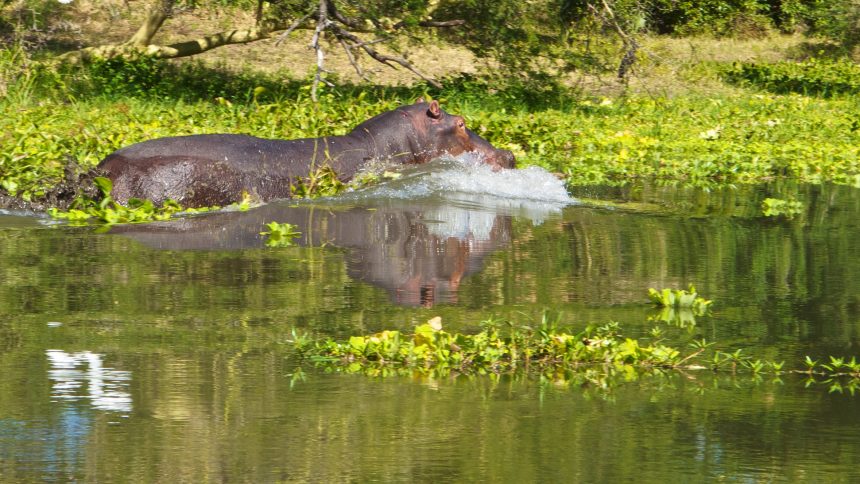 Malawi, already struggling getting its piece out of the tourism cake in competition with neighboring Zambia and Tanzania, has received a further blow to its tourism industry. From October 1st, a significant $75 visa fee has been introduced.

It is assumed, that this rather high fee will keep tourists from visiting Malawi, especially with neighboring Zambia offering a joint visa with Zimbabwe for $50 and Tanzania’s visa fees beginning at $50

On the other hand, government tourism authorities claim to be working on promoting tourism in Malawi, advertising its game reserves, national parks and  the probably greatest attraction, Lake Malawi which takes up about one third of the country’s area. It got its nickname the Calendar Lake, due to it being 365 miles long and 52 miles wide.

Malawi is one of the smallest countries in Africa and one of the least-developed, heavily dependent on development aid from outside.  The biggest part of the population lives in the countryside and Malawi’s economy is mainly based on agriculture. Tobacco is one of the most important exports, but due to the declining prices and the international effort to limit tobacco production, the country’s growing dependence on the product poses a certain risk. In the light of this development, revenue from tourism as second pillar of the economy would be more than welcome and needed.