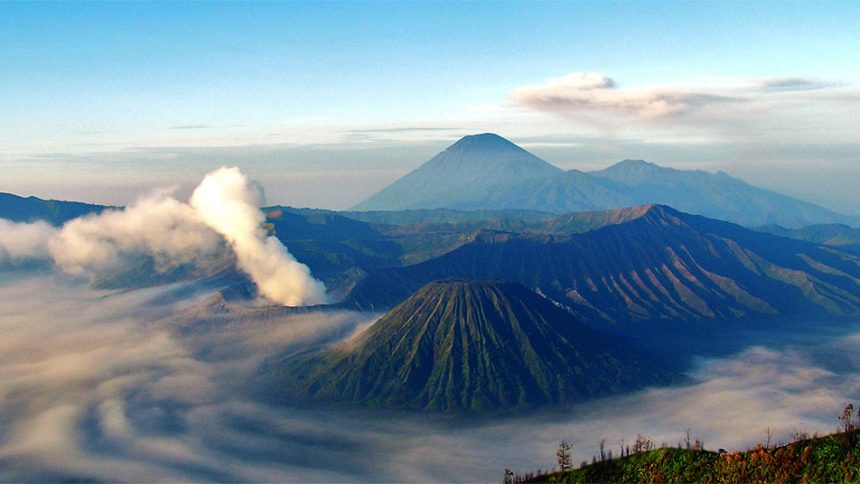 The tropical beach paradise Indonesia is plagued by huge forest fires that cover not only Indonesia itself but the whole region in a thick haze. After President Joko Widodo has refused international help for a long time, finally Indonesia accepts foreign help fighting the haze. Singapore will provide Indonesia with equipment, personnel and satellite pictures. Also Russia, Malaysia and Japan will support Indonesia in its effort to extinguish the fires.

What is needed most are bigger planes, which can carry huge amounts of water. Also Indonesia and Malaysia tried to induce rain via cloud seeding.

Even though the fires are a regular problem, this year they have an especially severe effect due to a lack of rain. The air quality in Indonesia and also in Singapore and Southern Thailand is on a dangerously low level, which results in severe health issues and acute respiratory infections. At peak times schools are closed, flights cancelled and whole cities shut down.

The fires are mainly located on Sumatra and Borneo, where big corporations but also small farmers clear the land with the prohibited slash-and-burn method for palm oil and pulp production. These remote and secluded vast areas are very hard to control for the government and it is difficult to enforce national law.

Often these fires get out of control and get to peat areas, where they are extremely difficult to extinguish. They can burn below surface for months and then resurface again.

Liked this article? Looking for the latest in travel and adventure news? Then check out the rest of our articles at Adventure Herald. You can also like us on Facebook, follow us on Twitter or Instagram to keep up with our latest antics.
Tag adventure adventure travel adventure travel news indonesia travel news