Japan is undoubtedly a heaven for hikers. Though the majority of the population lives in the plains, a surprising 70% of Japan’s total land area is mountainous. Among the range of mountains that you will find in this beautiful East Asian country, today we will talk about the most famous five hiking destinations in Japan. First, you should try climbing Mount Fuji, Japan’s highest and most famous mountain, with the peak at an altitude of 3776m. This place attracts hundreds of thousands of hikers each year, mostly from July to September. The mountain is somewhat dangerous to climb during other months of the year. But, whatever the season, the snowcapped peak is usually not visible other than in the morning, hiding somewhere above the clouds. It is situated in the Yamanashi and Shizuoka prefecture, and is pretty challenging to climb. 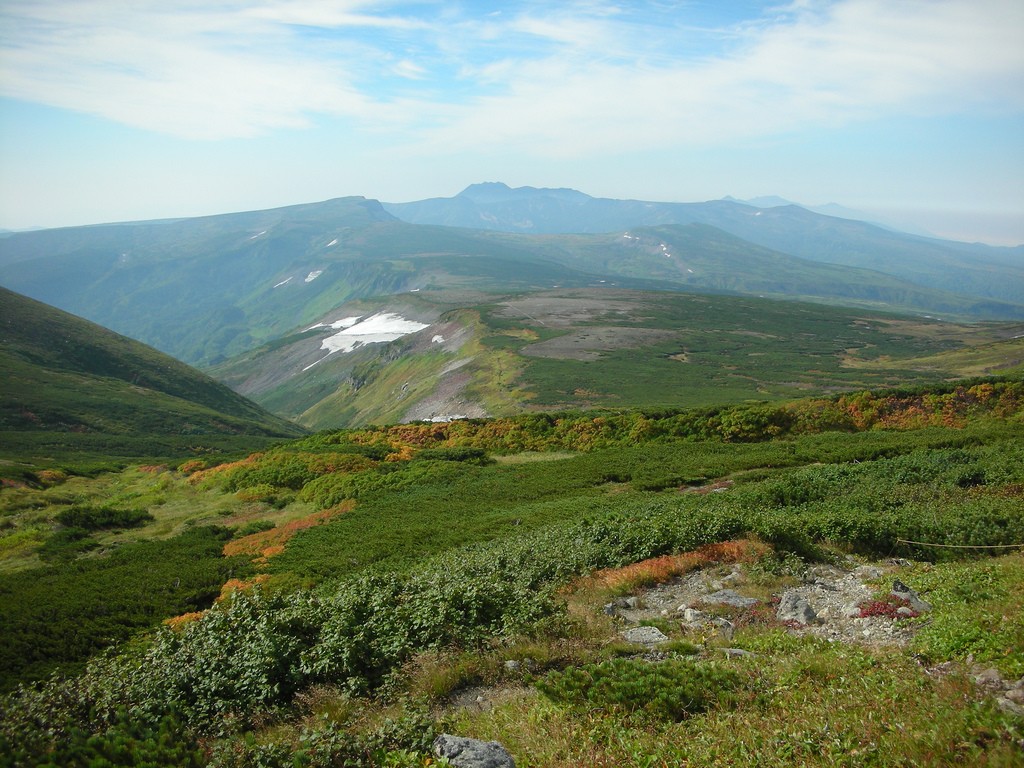 The first place in Japan where you can find autumn colors and snow every year is called Daisetsuzan, meaning ‘Big Snow Mountain’ which is also Japan’s largest national park. The mountain acts true to its name during most of the time of the year. The park covers over 2300 sq km of area, and is all the more precious because of its very low level of tourism. This mountain exhibits raw wilderness with its active volcanoes, remote onsen, transparent lakes and heavy forests, so be sure that you can escape to truly natural surroundings during your week-long treks. There are also hot spring villages nearby. The best time to visit this place is the usual, from July to September. The hiking experience can be moderate to highly challenging. 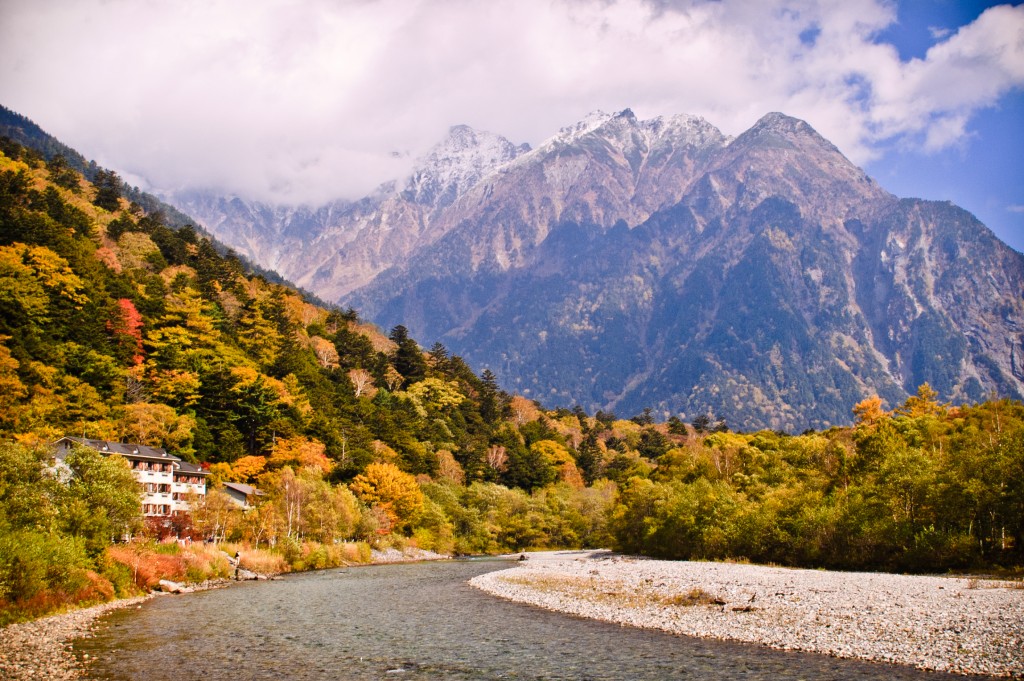 Kamikochi is a popular flat valley located in Nagano Prefecture, and it is part of the Northern Japan Alps. The valley is encircled by tall, most scenic mountains. Its beautiful riverside paths are lined with bamboo grass. This region was discovered in the late 1900s by foreigners, and iss one of the pioneering mountains that sparked Japanese interest in hiking. The best seasons to go hiking there are Spring, Summer and Autumn; and you will find hiking trails ranging from average to highly challenging ones according to your preference. You will find Kirishima, the active volcanic mountain range, in the border between Miyazaki and Kagoshima Prefectures. This beautiful place showcases some volcanic cones and craters, along with hot springs and a magnificent crater lake. Other than its beauty, this superb hiking region is also famous as a birth-place for Japan’s creation mythology. A popular hiking trail for this mountain is the Kirishima Ridge Trail, which is around 12 km long. Some of the other trails are currently closed off to hikers, so it is better to get informed before going there. Last but not the least, in the Kagoshima Prefecture of Japan, there is this cedar covered, heavily forested subtropical island, Yakushima. The ancient Jomon Sugi tree can be found here, besides some sandy beaches Yakushima is called to be one of the wettest places in Japan, as the humidity level is very high. Located just south of Kyushu, this island presents you with a range of hiking trails. You can take the long journey to the 7000 year old Jomon Sugi if you have time, but there are also easier trails around the Shiratani Unsuikyo and Yakusugi Land. The best seasons to hike there are Spring, Summer and Autumn.