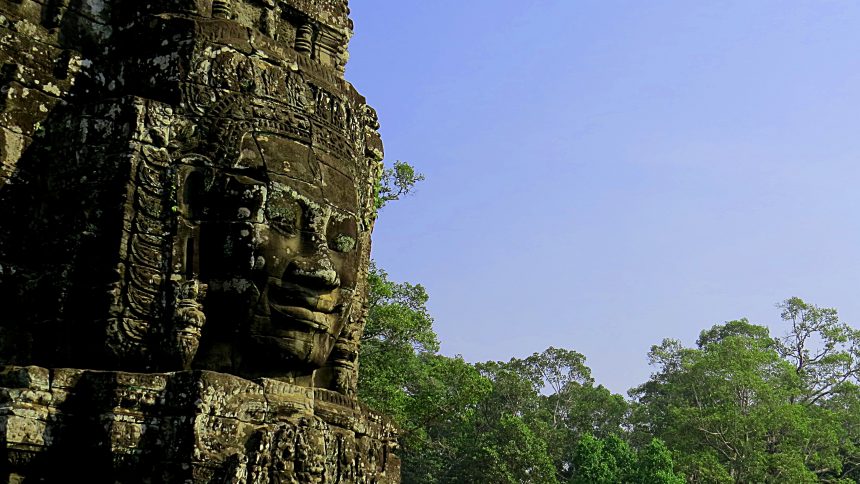 Lonely Planet has released what can be called the ultimate bucket list for every traveler: a list of the world’s best sights, assembled by  Lonely Planet’s globetrotting community of travel experts. The Lonely Planet guide to the world’s top tourist destinations lists 500 mega sights, but also not so well known ones. It includes the usual suspects, like a bunch of cultural and natural UNESCO world heritage sites, but also some museums like the British Museum in London, a treasure chest with a seemingly endless number of artefacts depicting human history, on number 15, or the Museum of Old & New Art in Australia on 20.

Among the top 5 there are no big surprises though. The vast temple complex of Angkor Wat in Cambodia won the competition by far, followed by the Australian Great Barrier Reef, the ancient ruins of Machu Picchu in Peru, the Great Wall in China and the Indian Taj Mahal

According to Lonely Planet’s editorial director Tom Hall, everybody has his own personal list of the most compelling destinations, but the lonely planet staff hopes to inspire with their very own one. The writers and travel experts started with a list of every single sight from each guide book and reduced it step by step, till they had found the world’s mega sights, which took them years.

Liked this article? Looking for the latest in travel and adventure news? Then check out the rest of our articles at Adventure Herald. You can also like us on Facebook, follow us on Twitter or Instagram to keep up with our latest antics.
Tag british museum bucketlist Lonely Planet news travel news